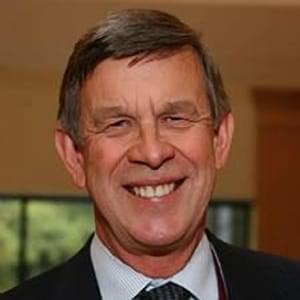 Marek is a professional engineer who has over 30 years of experience in business process engineering, design engineering, manufacturing engineering and market research. He has been providing professional services for large corporations and the US Government.

In business management Marek had executive global responsibility for business process excellence at The Coca Cola Company, and US responsibility for GE Plastics and GE Aircraft Engines. All together Marek contributed over $100M in savings and incremental revenue for his clients. Marek is a Lean/Six Sigma Master Black Belt selected and accredited by the legendary GE CEO Jack Welch.

Marek’s work resulted in numerous publications by MIT, Wharton Business School, Society of American Engineers, Robotics World, Journal of Advertising Research, and many other scientific symposia. Marek has a BS in Physics and MS in Mechanical Engineering, both from Purdue University.